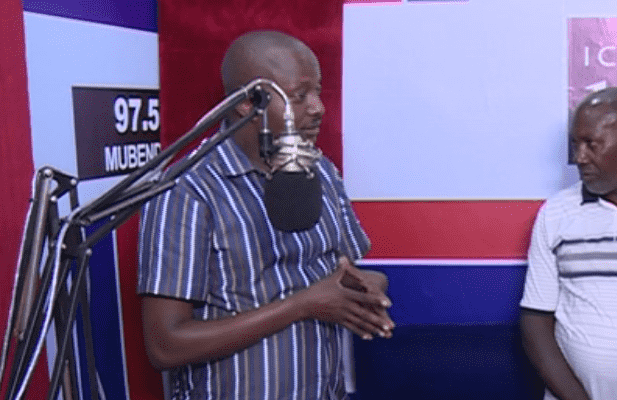 Pastor Bujjingo has condemned the group of people that have started to wear sisal sacks or sackcloth mimicking what was done in the book of Esther.

As he preached through the night on Friday via salt media platforms, he called such people comedians, since they have gone ahead to dramatize scriptures due to misinterpretation.

He encouraged people to study the scriptures carefully avoid blunders. He also discouraged the habit of mixing spiritual matters and politics, because the two don’t mix.

The Pastor cautioned people who have a tendency of milking their jobs without investing in them, but they instead consider what they get out it.

In the same way, he urged workers to work hard if they at all want to be promoted, instead of resorting to unconstructive sit down or tools down strikes.

Finally, regarding COVID-19, he said that it's not right to blame the government or anyone because of this COVID-19 pandemic and for the current situation.