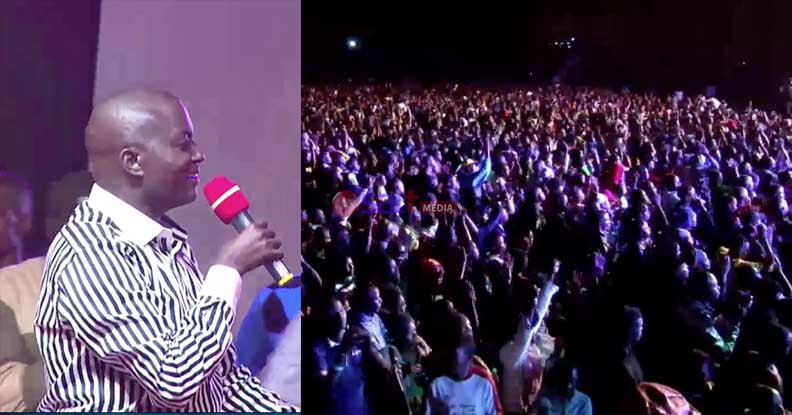 Multitudes from various areas stormed the Bugembe Stadium in Jinja district to attend the crusade organised by the HPMI. Through the tight security, every individual was checked before entering the venue to avoid criminal taking advantage of the occasion.

At 2 pm the HPMI pastors released the anointed and powerful preaching that left many delivered from bondages. Pr. Edward Kayizi and Pr Victor Francis preached powerful sermons that led many into accepting Jesus as their saviour.

At 11 pm amidst joyful noise pr. Bujjingo stepped on the pulpit and the field rang as the whole crowd of tens of thousands of believers applauded him. When the midnight clocked, the congregation lifted up the phone lights and screens as a sign of welcoming light into their lives.

Pr Bujjingo urged the believers to stick on God, in the same way, he appreciated the government for the freedom of worship in the nation. The pastor joyfully declared that it was by the Grace of God that salt TV  joined the DSTV network on channel 373.

The crusade ended in the morning after believers had been anointed, the whole nation is waiting for the next big event of the independence night to take place at 4-October-2019 at Namboole stadium. 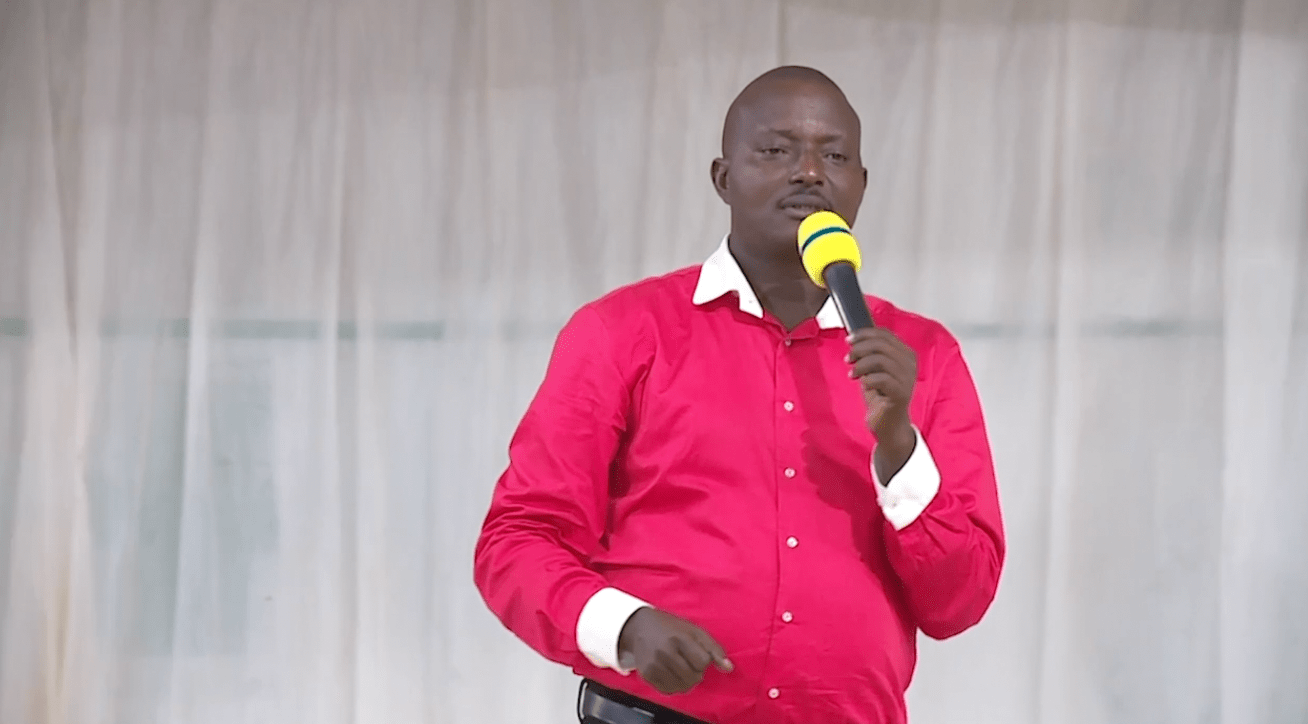 During the overnight prayer in Canaan, over 197 people responded to Pastor Bujjingo’s call for all those willing to be saved.

During the overnight prayer at Canaan land, over 197 people responded to Pastor Bujjingo’s call for all those willing to be saved. 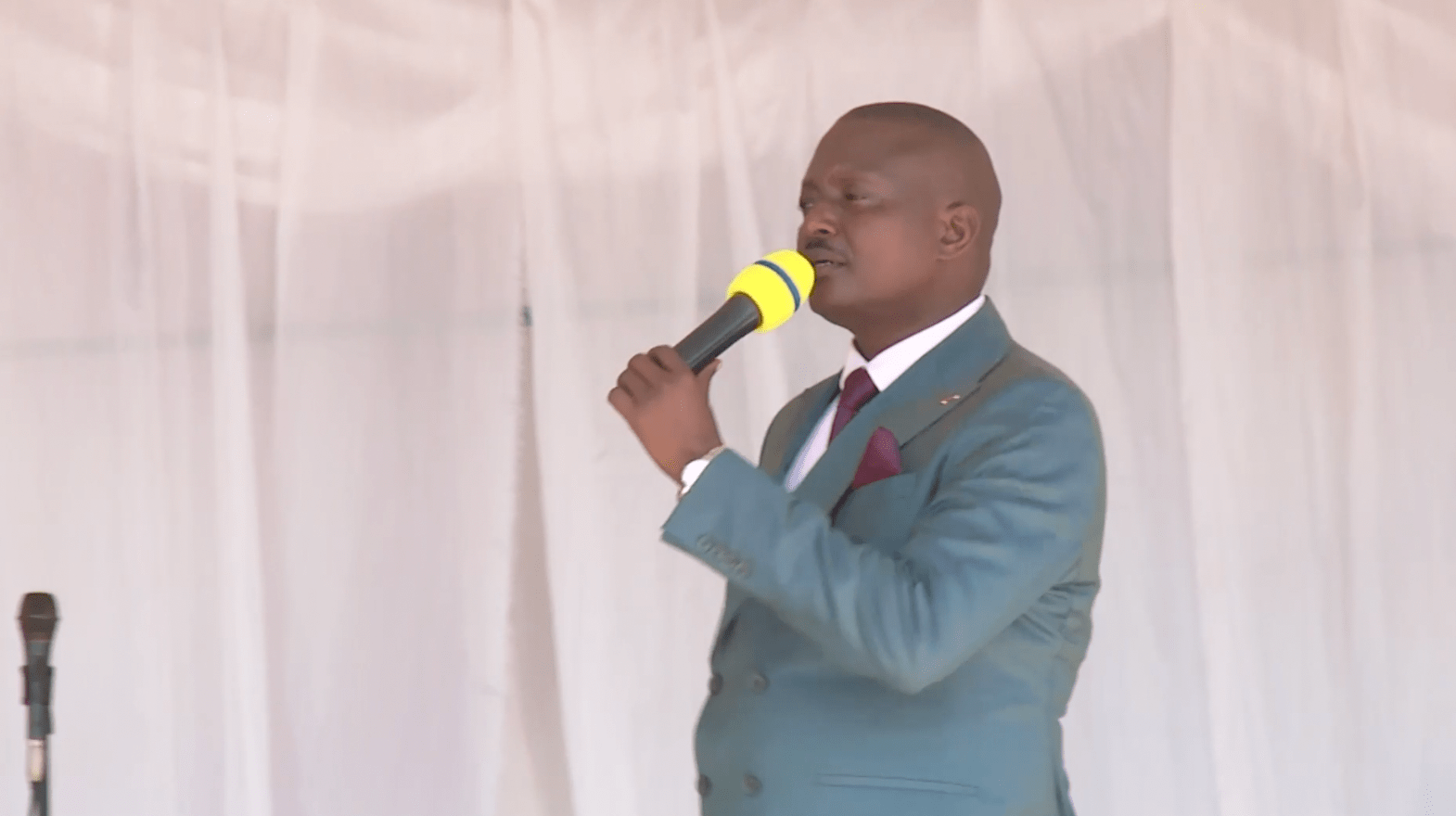 Pr. Aloysius Bujjingo of HPMI has encouraged the believers at Canaan land, and on salt media platforms to have and set goals in whatever they do in life.