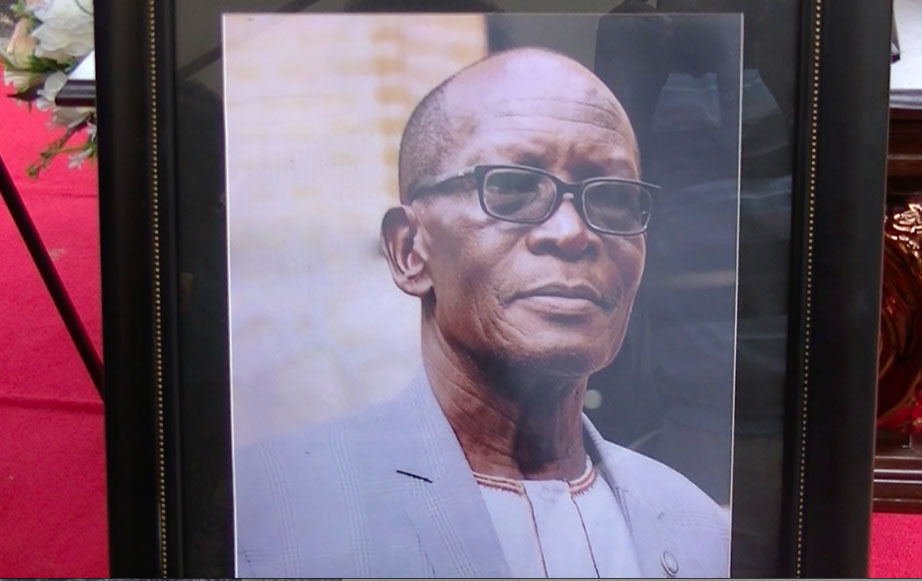 It was only tears and moaning in the home of the late Jackson Sembatya Ddungu alias ‘mwana mugimu’ as his body was brought home for a vigil.

The late came into the limelight in the year 2000 because of the petroleum jelly of mwana mugimu children’s jelly that was a household name by then.

The sisters to the late highlighted he was a great pillar in the family, clan and a village at large.

The late was once a councillor of Lubaga division; he was occupying the office of LC1 secretary. In terms of development he constructed schools, in addition, residents stated that the deceased supported so many youths.