Believers stormed Canaan land HPMI early in the morning to participate in the historical prayer service of launching salt TV on DSTV platform. Dances and praise covered the HPMI Canaan land while believers were eagerly waiting for the appointed hour.

The salt media staff led by the Managing director and the  HPMI pastor Pr Aloysius Bujjingo stormed the stage, then followed applauses and shouts of joy from the masses.

As they waited for the waited time of salt TV DSTV switch flipped, the salt media staff entertained the congregation that doubles as their bosses.

It almost became a completion stage as different presenters showcased their dancing talents. A few minutes to the awaited moment, the omususuzi presenter competed with the emisingi presenters in a dancing competition.

At 11 am, the switch was flipped and salt TV went live on DSTV, after which pastor Bujjinogo declared the news to believers that sparked off joyful shouts.

George William Ssemanda from Multichoice officially declared and launched salt TV as part of DSTV platform, and the applauses & joyful shouts followed. He commended salt TV as the best channel in the nation.

Pr Bujingo prayed a blessing to the DSTV staff and pledged that the salt media quality will continue to get better.

Salt media appreciates all those that have been praying for us and calling the Multichoice to request for the salt TV channel on the platform. 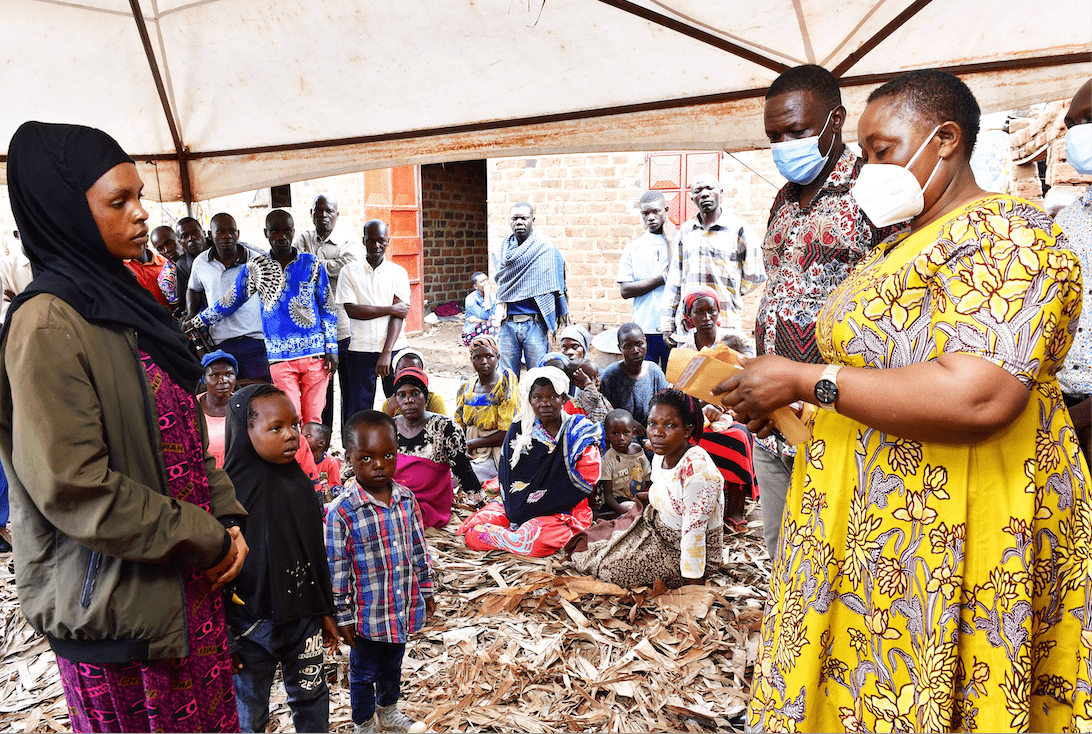 President Yoweri Museveni has contributed Shs5million as condolences for each of the flood victims in Mbale. 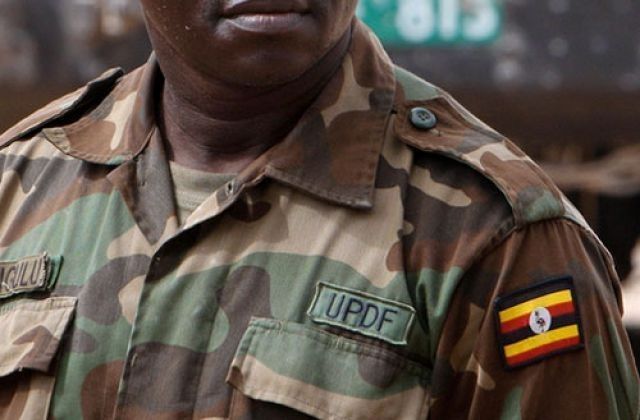 Mpigi residents in shock after UPDF soldier, found dead on the road 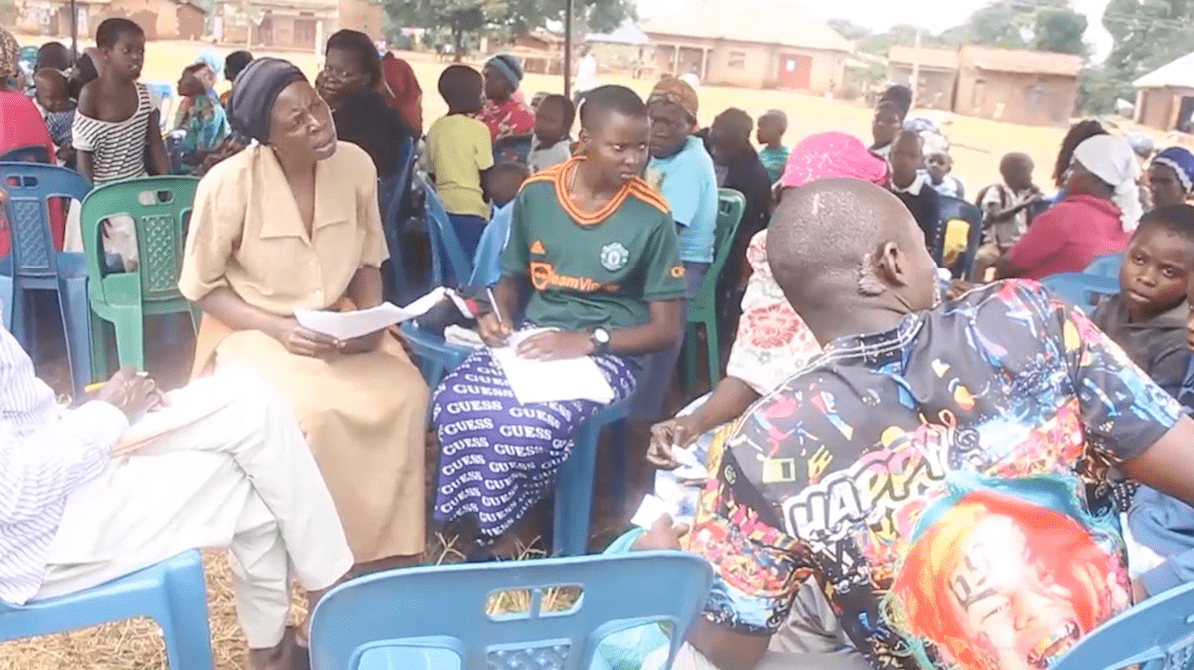 The people of Nakaseke have several times complained about the government aided hospitals which are not well equipped. 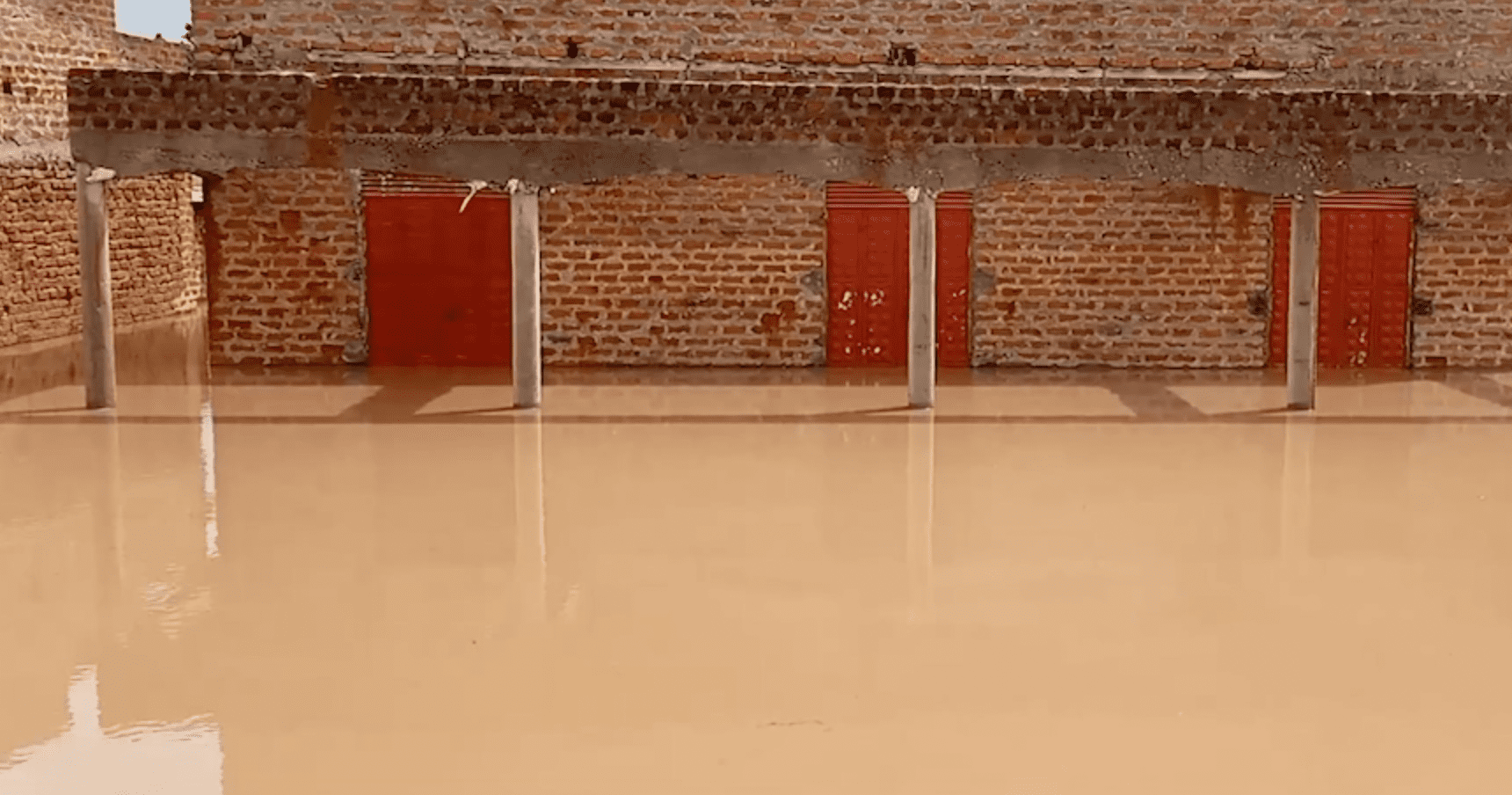 Dead bodies retrieved from rivers in Mbale after widespread floods

After the dead bodies were retrieved from the rivers in Mbale , the focus has now  turned to those who lost property, gardens  and homes , due to the floods... 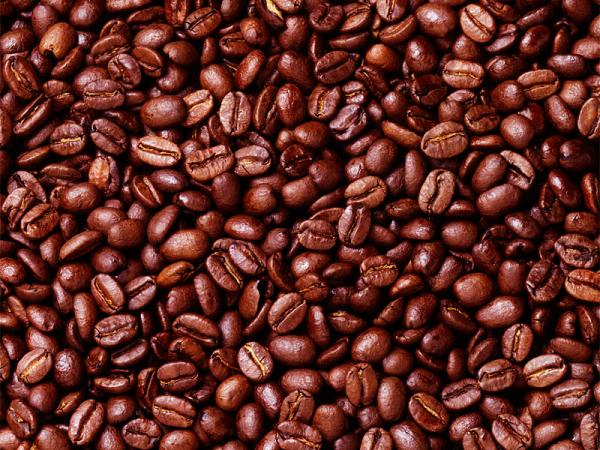 Mpigi farmers form an association to save coffee

The co-operative has been formed by the Mpigi Town Council with the aim of improving the quality of the coffee so that it can be sold at a reasonable price. 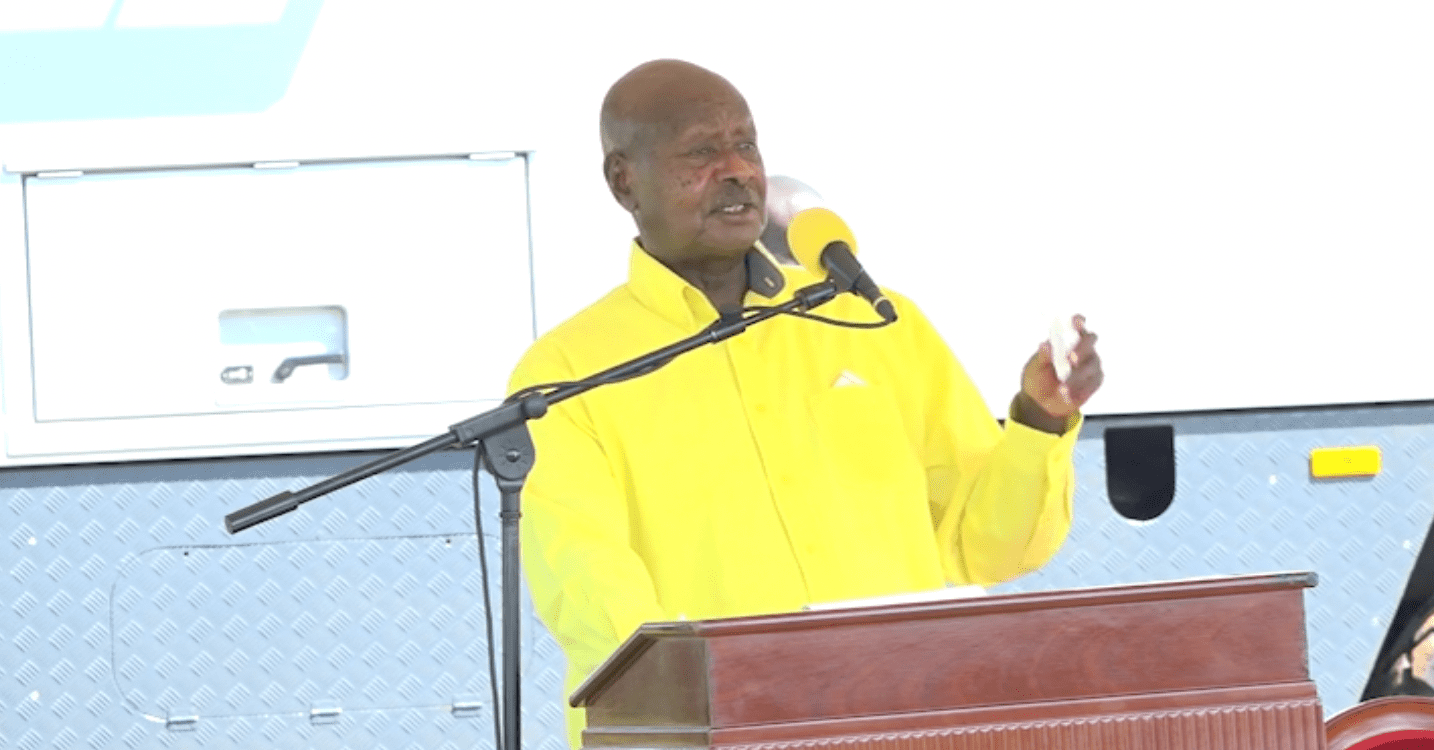 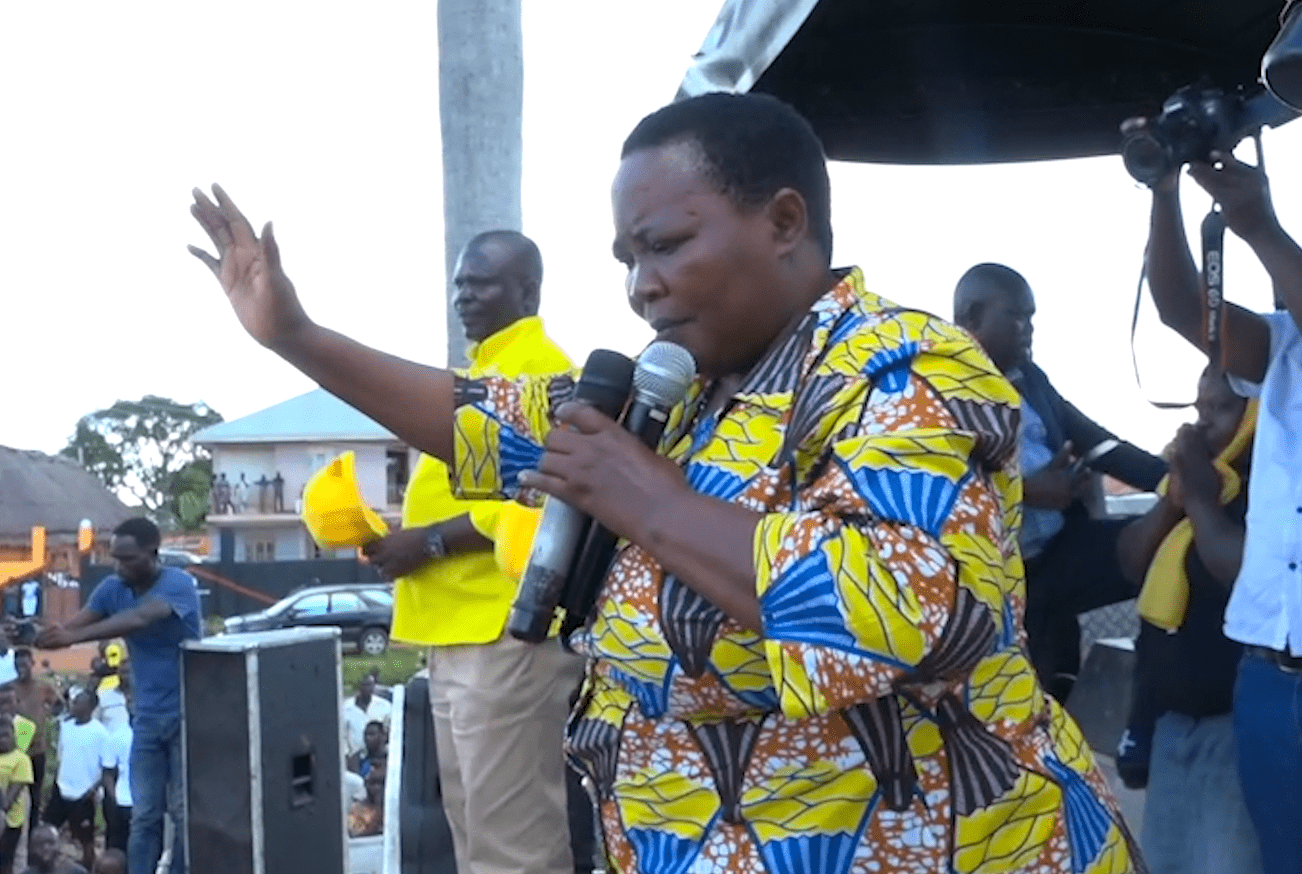 The Prime Minister of Uganda, Robinah Nabbanja, has said that the NRM will continue to persuade good politicians, especially those in the opposition, to join the NRM to serve in... 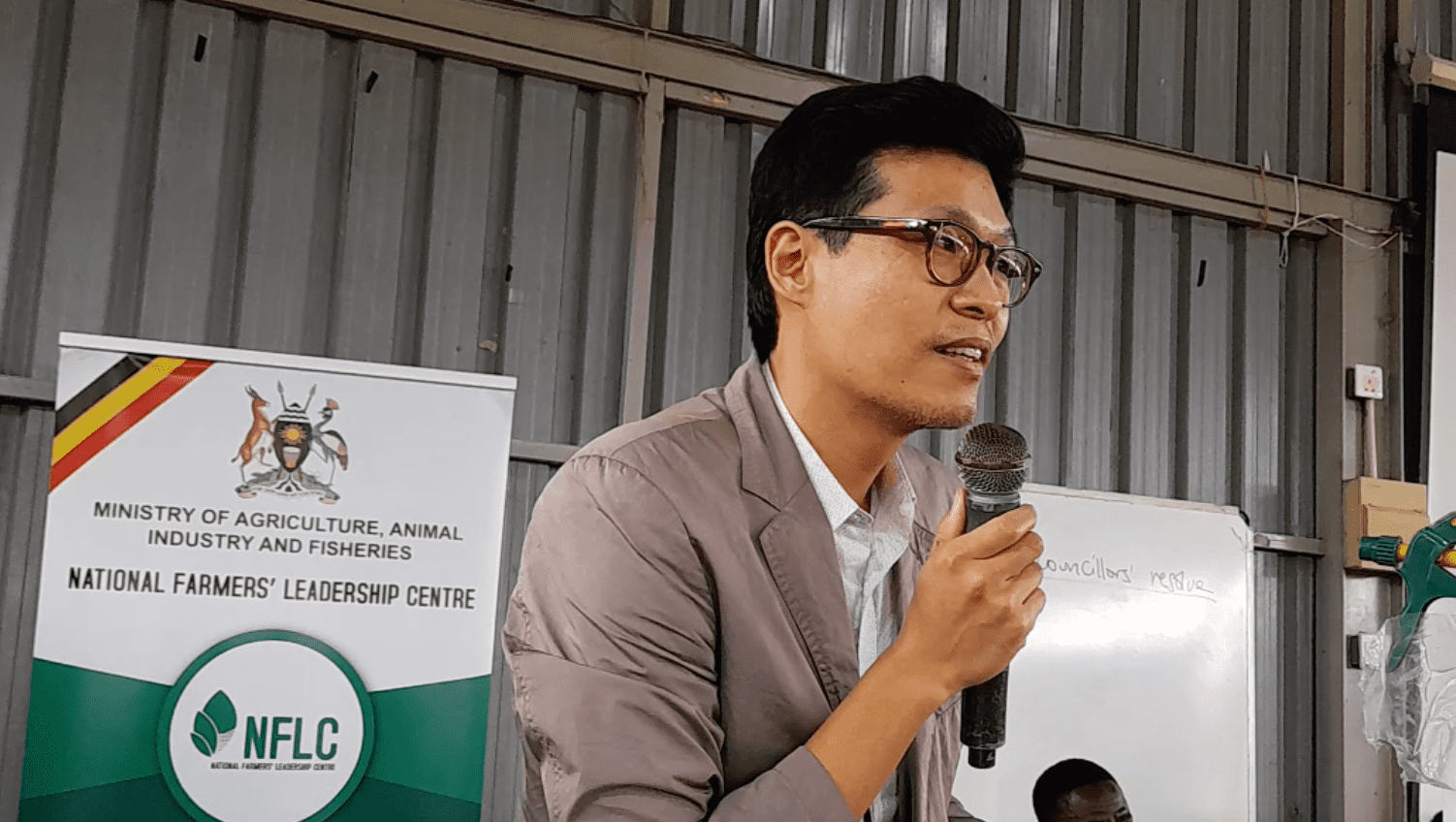 Closing the three-day training program for local government leaders in Mpigi District at the National Farmer's Leadership Center in Kampiringisa.

A large crowd flocked to the health camp organized at Boza- Bugayi village, Bumoozi ward, Mpigi towncouncil with the aim of helping the people of Mpigi, who are facing the...