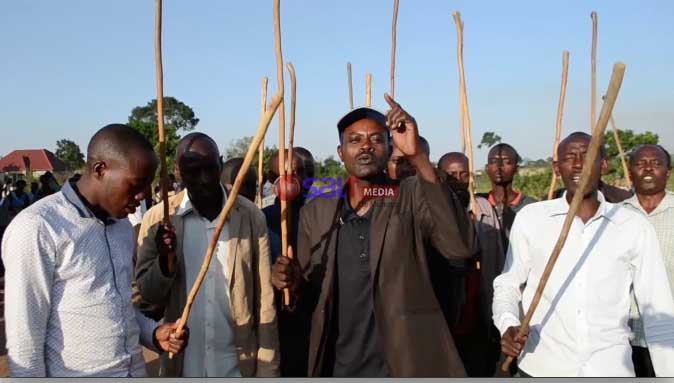 Over 1000 people are being evicted from the land, after a tycoon claiming land ownership ordered to leave the land after 40 years. the residents are leaving a terror due to threats to evict them from the 600-acre land.

The tycoon who has plans of planting pineapples on the 600-acre land which is found in Bukala- Ndoro Kabira sub-county in Kyotera district.

The piece of land in question is known as sango bay and belongs to the government, the land titles for this particular land were halted, though Faustina Mwanjezi continues to terrorize settlers and claim ownership over the land.

Ssenganda Eugenius the chairperson together with the residents appealed to the government to clarify on the matter of the land titles of this land. Worse still, they were startled by how the formerly single plot was divided into 2 i.e 12 and 13

The locals who were carrying sticks threatened to vacate NRM party if the government doesn't intervene.

the Kabira sub-county councillor Nakalyango Faustino appealed to the residents to remain calm as she follows up the matter.

Musika James of volunteers anti-corruption revealed that he did a follow up to the lands offices and ascertained that the sango bay land has no land titles.

however, Faustina Mwenjezi scorned the locals and affirmed that he has the land title of the disputed land.

Sande Vincent the police PRO in greater Masaka urged residents rest assured and pledged to stand with them. 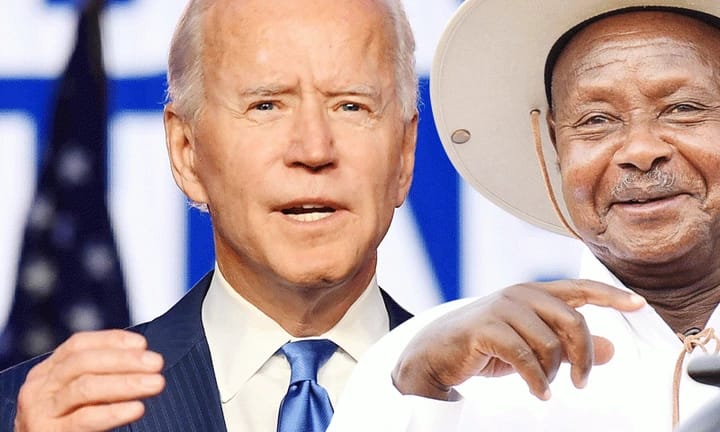 President Joe Biden is scheduled to meet his Ugandan counterpart Yoweri Museveni on the sidelines of the US-Africa Leaders’ Summit on December 13-15 in Washington, DC. 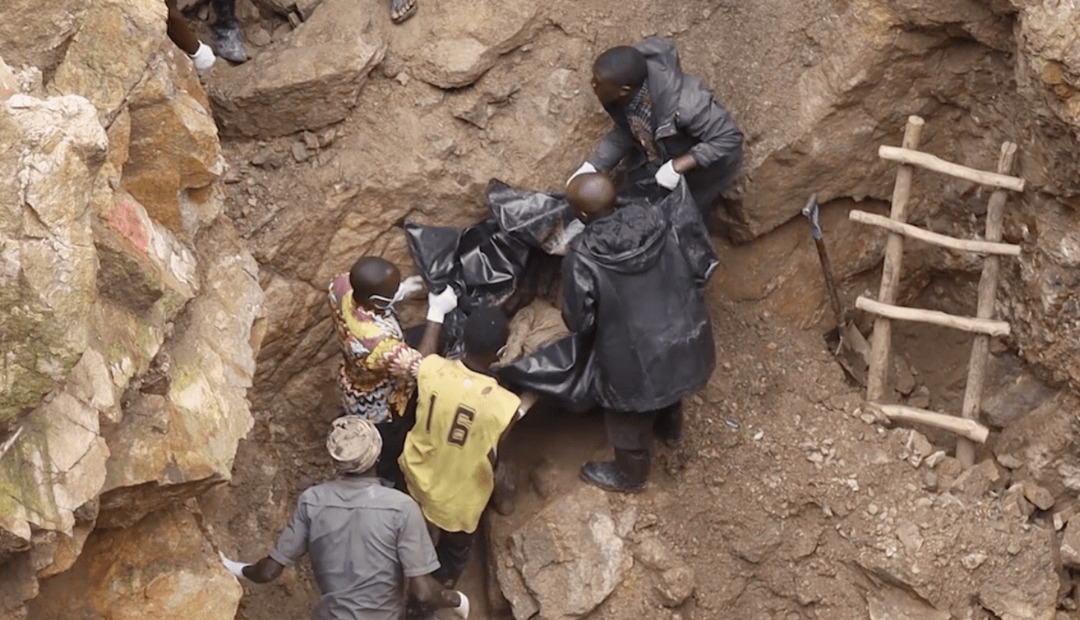 TWO PEOPLE BURIED IN A GOLD MINE QUARRY IN KASESE

Police in Kasese are investigating circumstances under which two people were buried in a gold mining quarry in Mushenene village, Nyakiyumbu sub-county in Kasese district. 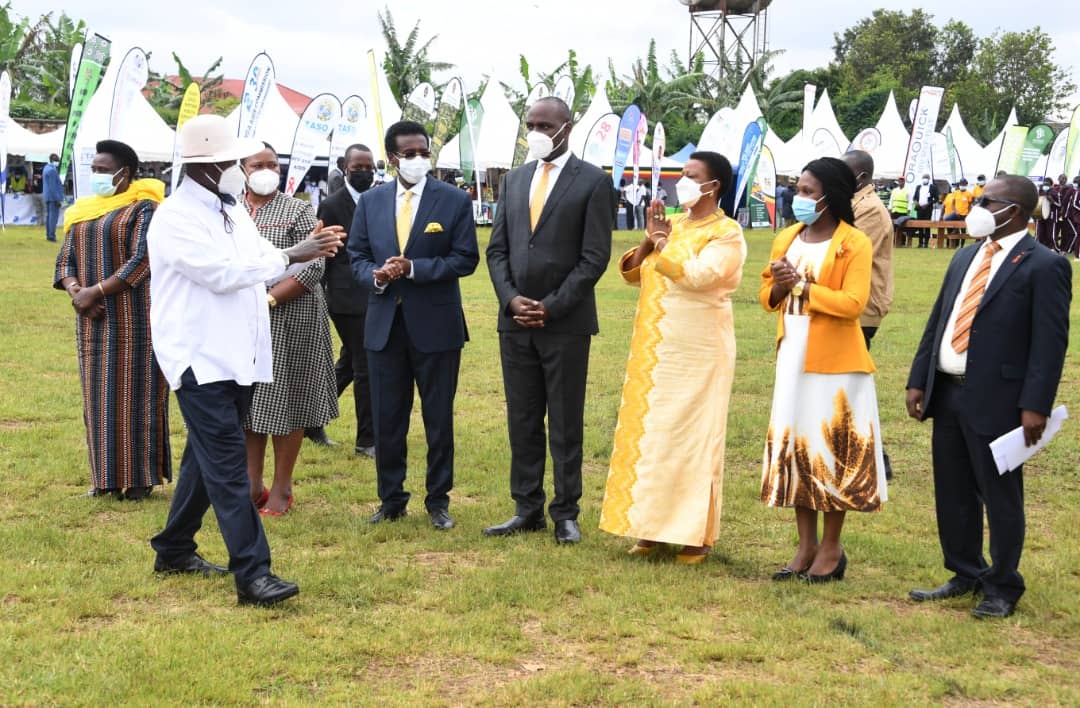 “It's very easy to avoid. It's not like in the past when you could get AIDS through accidents, mother to child transmission. Currently, you can survive all that due to... 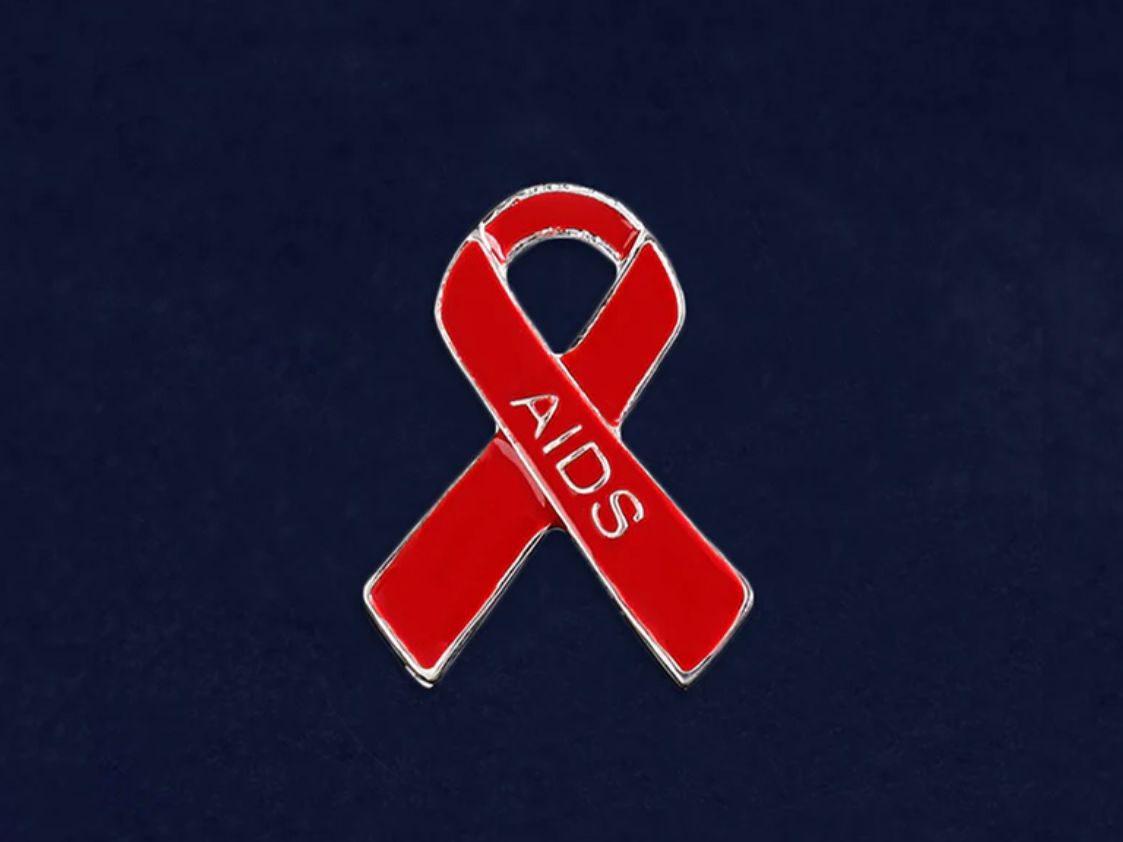 As we commemorate World AIDS Day 2022, Lord Mayor Erias Lukwago encourages Ugandans to step up our commitment by joining the struggle to stop new infections and cases of HIV/AIDS. 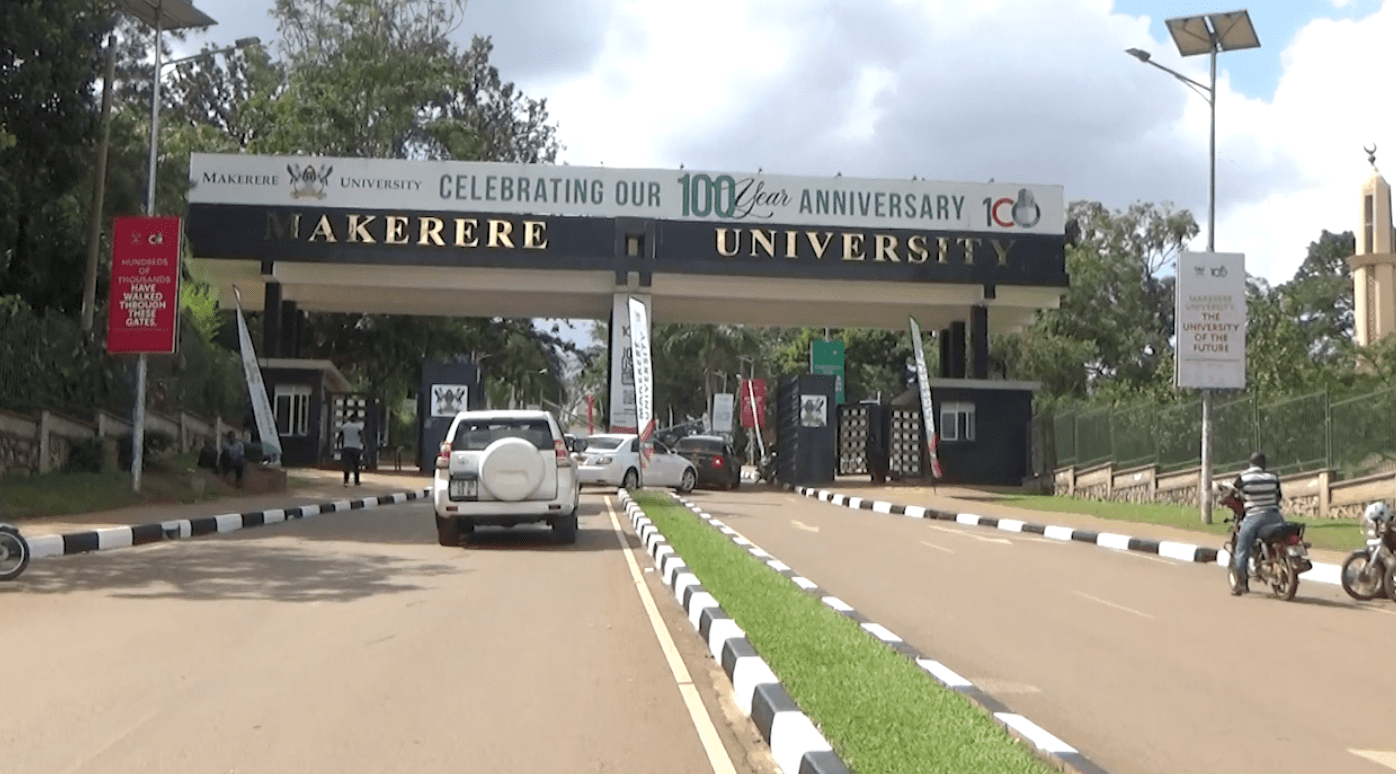 The University of Makerere has announced the re-election of its student leaders. 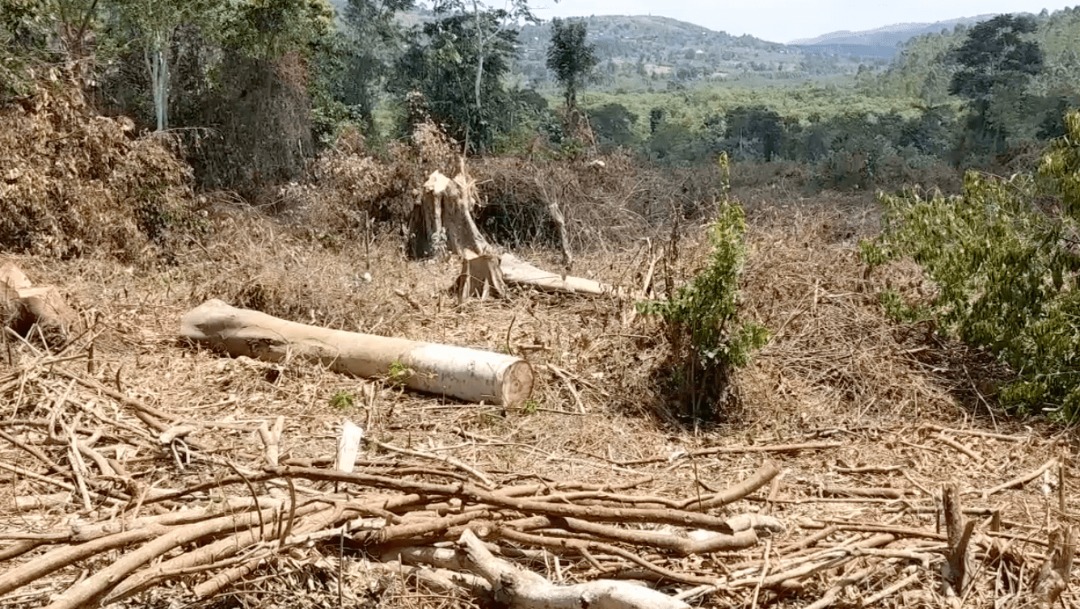 DEFORESTATION GETING OUT OF HAND, MPIGI RESIDENTS BLAME IT ON NEMA AND NFA

Residents say, that unless the government removes the NFA body, the forests will become history within no time. 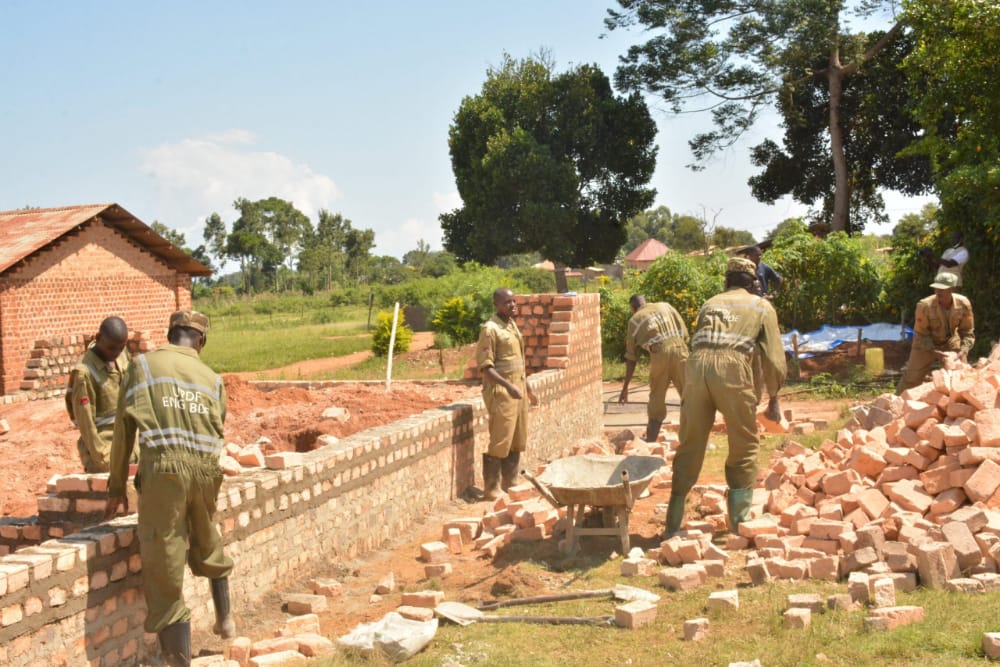 The UPDF has cautioned the community living around border points to be mindful of those who seek to gather intelligence from them. 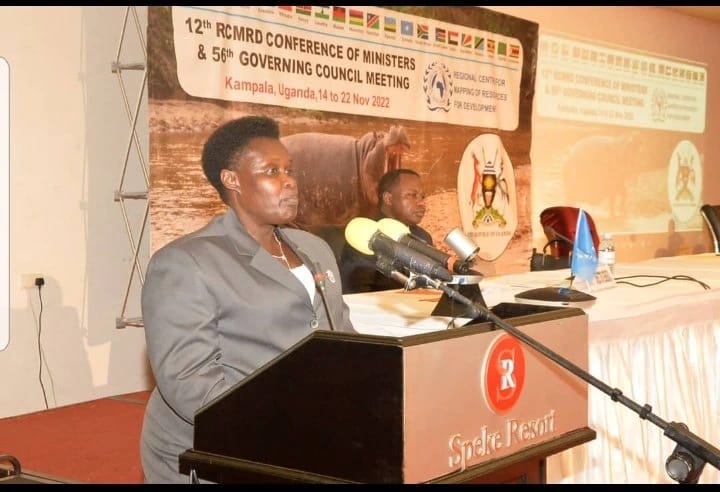 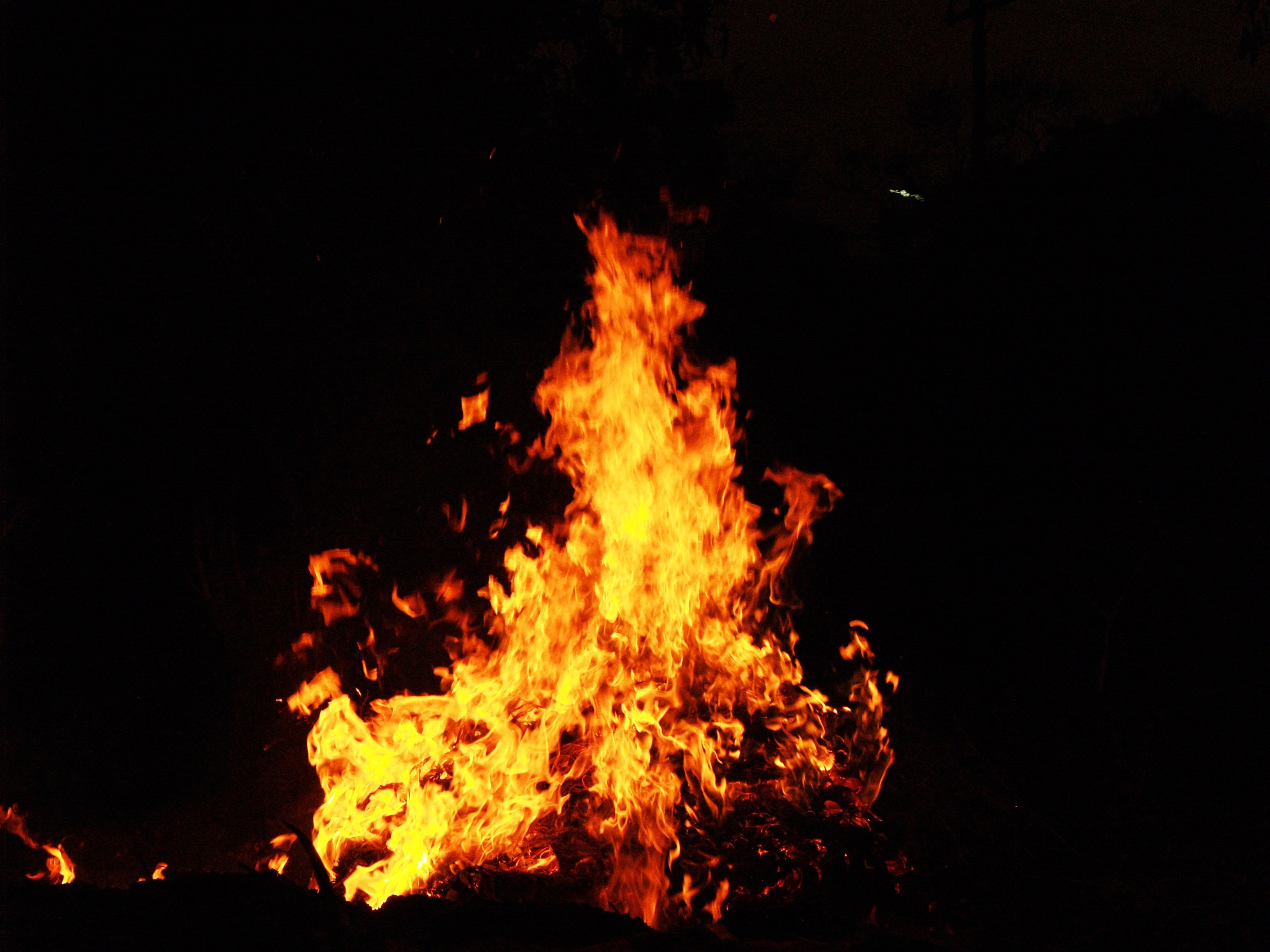 The Police at Kabalagala are investigating a cause of a fire that killed five people in Yoka zone Bukasa Parish, Makindye Division Kampala City.