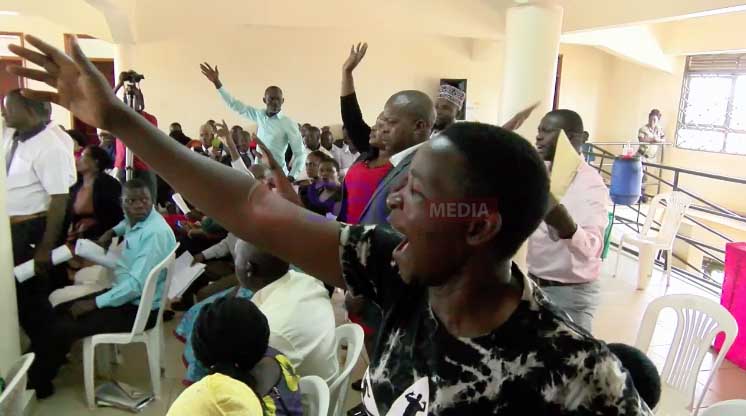 Members Fight in the Council Meeting

There was bitter exchange during the Nansana council meeting, as the members disagreed on the way of selecting the chairperson of the division works committee.

It is alleged that it has been long ever since the former works chairperson resigned, the delayed replacement of the chairperson has hampered development.

There was a fight among the councillors due to sharp disagreement, some of the members opted for the deserting the meeting in the course of the council meeting.

All the efforts of the council speaker to calm down the members were futile until the clerk to council assured them of voting.

Eventually, the members seconded members who are already on other committees, they were given an opportunity to talk about themselves.

Finally, the voting was carried and the Ssanga councillor Sserwadda Paul Luburwa Afayo won with 35 votes, the opponent scoring only 9 votes.

In the same context, Sserwada the newly elected leader pledged to do the needful and assured the members that he is ready to serve Nansana division with impartiality.