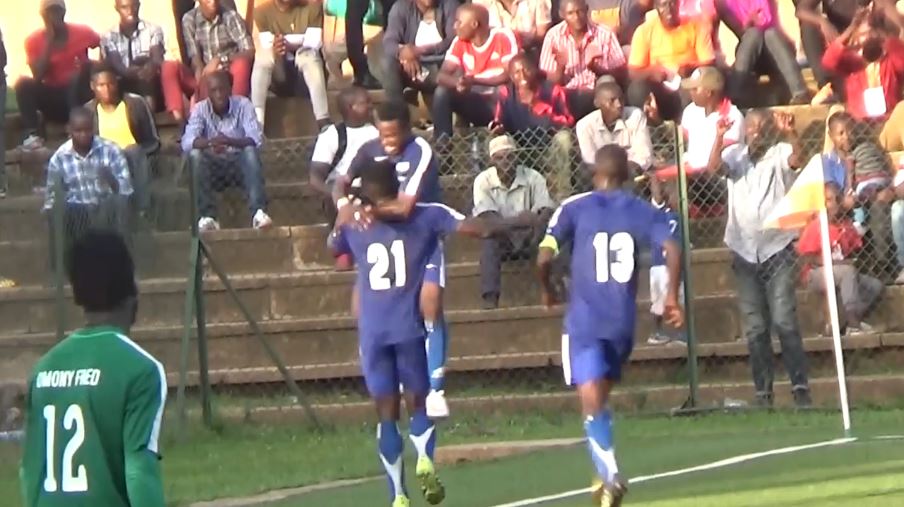 After the confirmation of Wakiso giants and Proline FC into the UPL, one position remains free for the four teams including UPDF, Kansai plascon, Dove FC and Kyetume FC to battle for.

The referee suspended Jackson Mayanaja mia mia the kyetume FC coach from the pitch during the match. However, he was not bothered at all as his assistant Allan Kabonge with a good legacy of bringing four teams to the top league took over, and promised to do it again this season.

Angelo Ronyesi who similarly has a history of bringing at least four clubs into the UPL profoundly declared that Kyetume FC stands no chance in this case as he is ready to defeat them.

Kyetume will be battling it out with Kansai plascon this Saturday in a fight for top league slot. 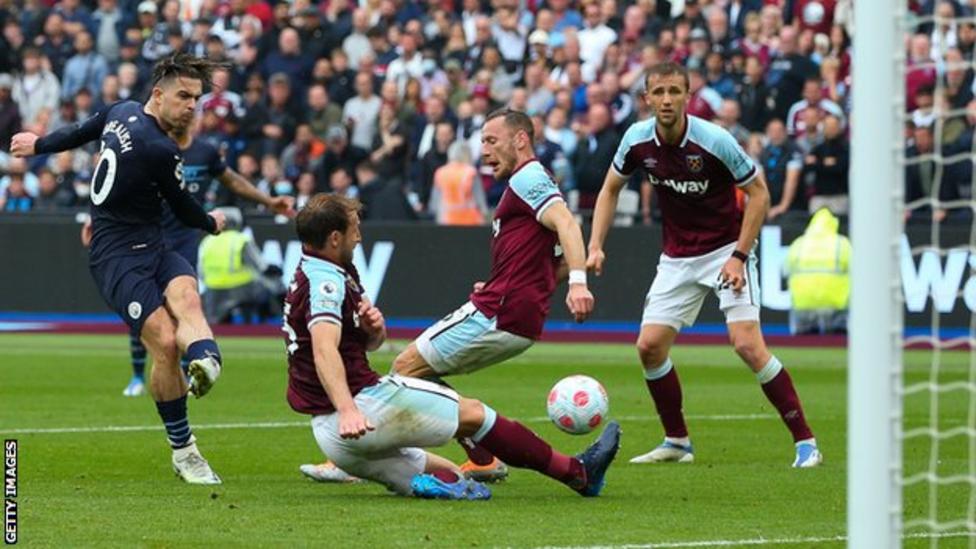