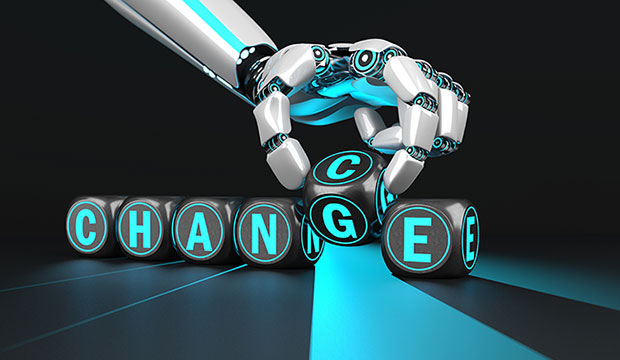 Are You Suffering From Technophobia?

There is evidence of "technophobia" -- the technical name for this affliction -- in every age and in every part of the world. However, it is perhaps reaching a peak in modern society. Americans are more afraid of technology than death, suggests research conducted in 2019. Specifically, they fear what technology will do in the future.

Many of Americans' greatest fears -- economic collapse, another world war, not having enough money for retirement -- concern the state of tomorrow, according to a 2017 survey.

While some technology-related fears are rational and visceral -- like someonespying through your webcam, your smart speaker eavesdropping on you, or losing your home Internet of Things network to the next DoS attack -- others are of a more general form.

Perhaps the first sophisticated critique of what technology's impact on the world was articulated by the Romantic poets. That might seem like ancient history, but looking at what those poets feared can give us a valuable insight into how -- and why -- people fear technology today.

The Romantics thought, specifically, that the technologies the Industrial Revolution unleashed upon the world mightdestroy the "true essence" of man. Machines and factories drew people away from the fields and forced them to work long hours on production lines. The machines, in short, were forcing humans to become machines themselves.

There was also a fear that the machines were too efficient, and that they would make humans obsolete. This fear is the same one that informs SkyNet in the Terminator films, but it has a longer history than that. Take, for example, the thought experiment put forward by Oxford professor Nick Bostrom. He invites us to imagine a paperclip company that creates an artificial superintelligence and tasks it with the single goal of making as many paperclips as possible. The company's stock soars, and humanity enters the golden age of the paperclip.

Then something unexpected happens. The artificial intelligence surveys the natural resources needed to survive and decides they could go a long way toward paperclip manufacturing. It consumes those resources in an effort to fulfill its prime directive, "to make as many paperclips as possible," wiping out humanity in the process.

This is a kind of technophobia that we could call the "classic" form. The fear is that technology is an inherently antihuman force, and eventually will wipe us out.

Technology as Too Human

This kind of fear is the source of the unsettling "uncanny valley" effect associated with realistic AIs and robots. It is tempting to write-off this kind of fear as the product of naivete or old-fashioned values, but that would be a mistake.

Even those at the forefront of the AI revolution worry that machines soon could be better at being human than humans themselves.

"I'm very close to the cutting-edge of AI, and it scares the hell out of me,"remarked Elon Musk, CEO of Tesla and SpaceX, at SXSW 2018.

Musk is not alone in recognizing a problem. Nearly 70 million people could lose their jobs to automation by 2030, requiring a wholesale reconfiguration of the world economy, a McKinsey Global Institute study suggests.

Even more alarming is the fact that many of the AI tools we use today are the direct product of military research, and have been developed with weaponry in mind. Eventually AI could automate terrorism, mass-produce propaganda, and streamline hacking to devastating effects, some experts have postulated.

It's no wonder that citizens already are worried about hostile drones.

In short, our fear of technology today is slightly different than it was in the past. Rather than fearing that machines will eliminate us, many now fear that they will become us.

But What If They Stop?

Take, for instance, the very modern fear that tech companies exploit us, and that the government is watching us. While a majority of people oppose this type of surveillance, in reality most of us are totally dependent on smartphones created by tech companies and mobile networks overseen by governments.

In fact, most of us rush toward the convenience these devices offer, and increasingly seek to hand over our everyday tasks to technology at the workplace.

When it comes to modern customer service, chatbots do the talking for us. Want an online presence? You might not need a Web designer anymore, because today's top website builders are powered with various AI algorithmsthat work cheaply enough to price human designers out of the market. Eventually, perhaps, these same machines will make us immortal.

With this in mind, let's do a thought experiment. What if technology ceased to exist tomorrow? This is precisely what happens in one of the oldest pieces of science fiction -- and to my mind, one of the most prophetic -- The Machine Stops, by E. M. Forster. Forster imagines a world in which everybody is totally reliant on technology, living in small, isolated "cells" with their every desire provided by "The Machine." One day, it stops.

In the story, the citizens of Forster's world are freed from their daily routine, and eventually work out how to live without technology. I fear that if the equivalent were to happen today, we would not fare as well. That, perhaps, is the irony of technophobia today -- that while we fear the technologies that surround us, we fear their absence more.

The opinions expressed in this article are those of the author and do not necessarily reflect the views of salt media.
source: www.technewsworld.com
Whatsapp
Leave your feedback! 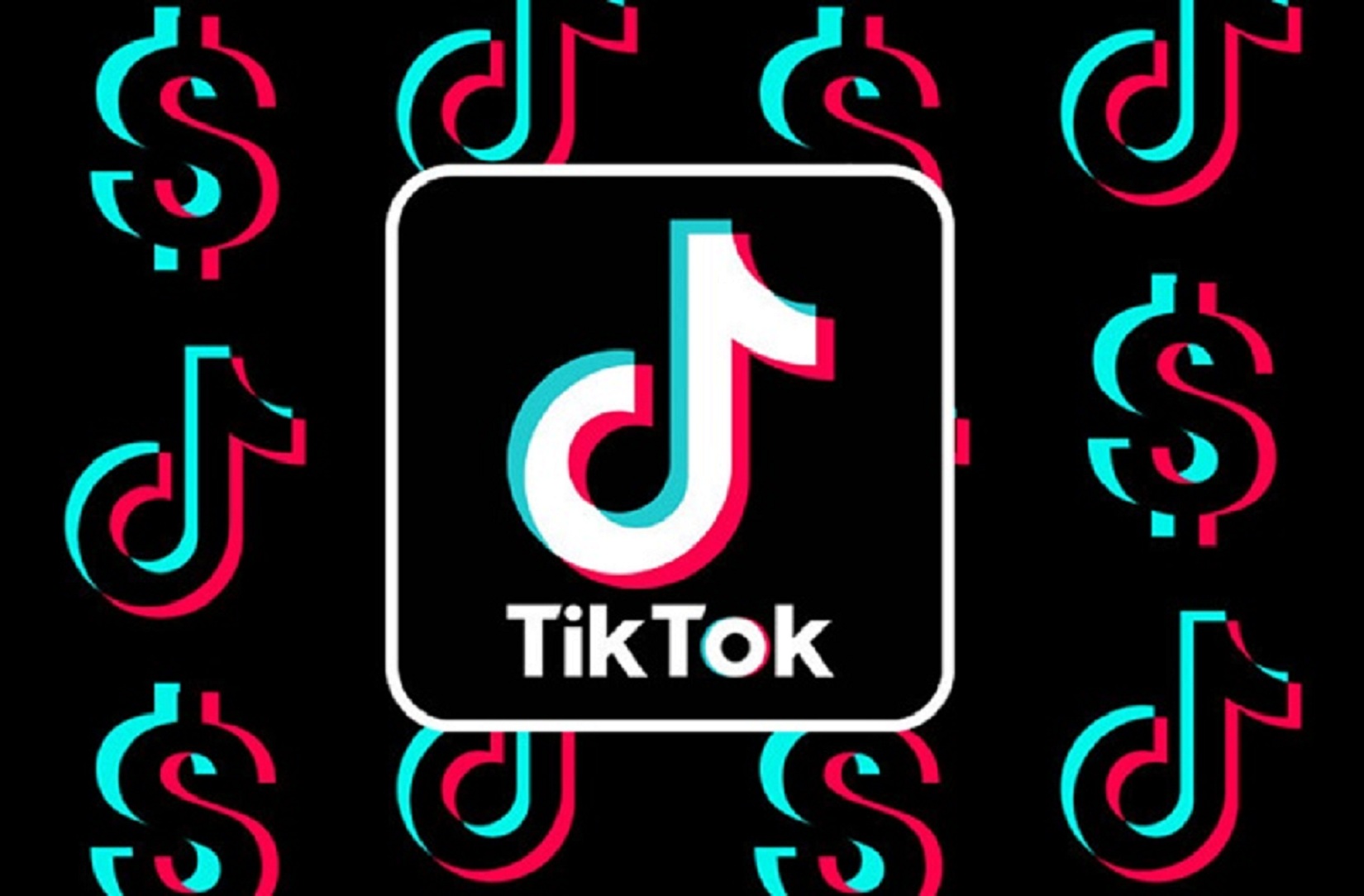