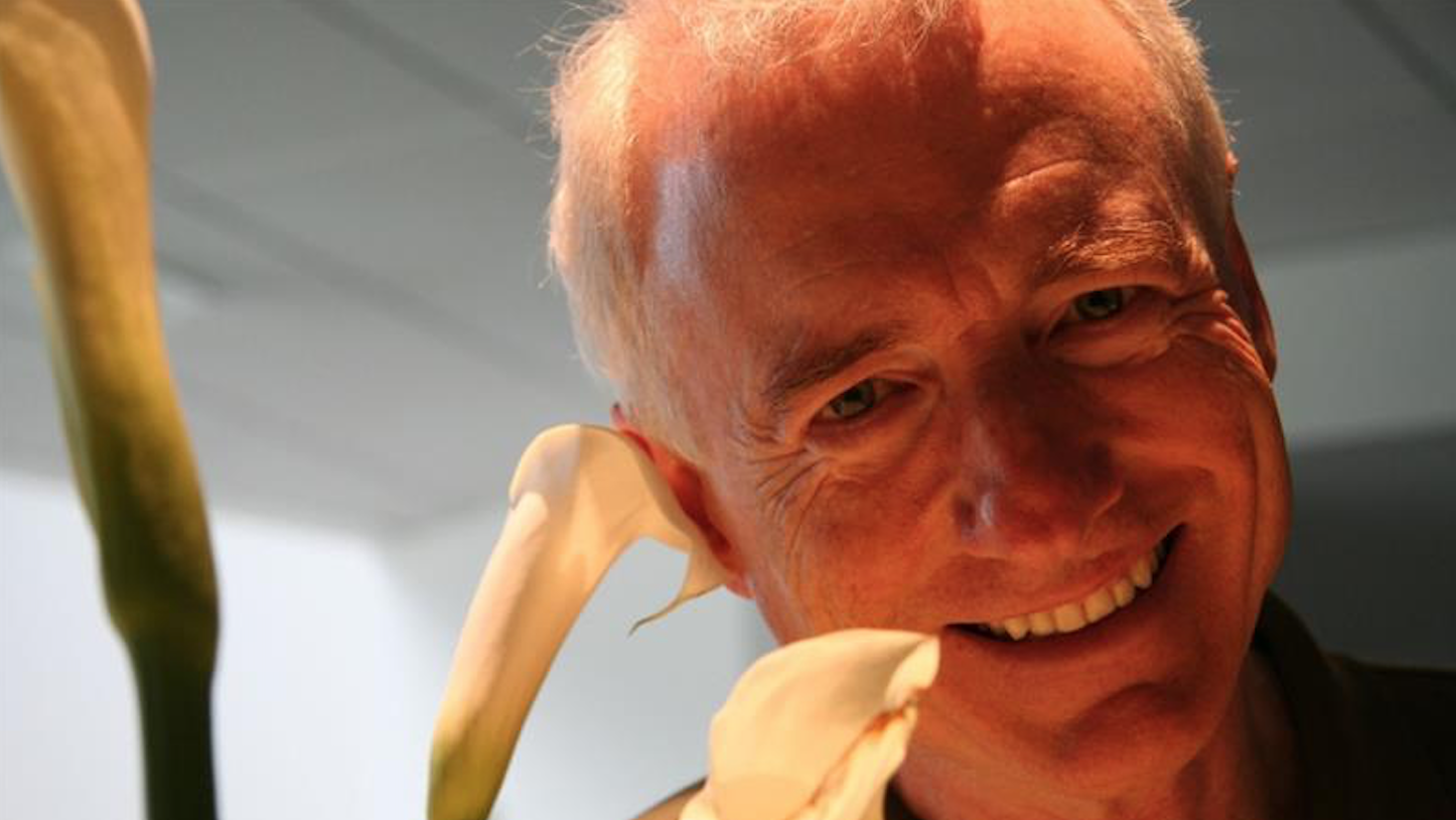 A pioneering US computer scientist whose accomplishments included inventing the widely relied on "cut, copy and paste" command died at age 74.

The death of Lawrence "Larry" Tesler was announced on Twitter on Wednesday by Xerox, where he spent part of his career.

"Your workday is easier thanks to his revolutionary ideas. Larry passed away Monday, so please join us in celebrating him."

The cut and paste command was reportedly inspired by old-fashioned editing that involved actually cutting portions of printed text and affixing them elsewhere with adhesive.

"Tesler created the idea of 'cut, copy, & paste' and combined computer science training with a counterculture vision that computers should be for everyone," the Computer History Museum in Silicon Valley tweeted on Wednesday.

The command was made popular by Apple after being incorporated in software on the Lisa computer in 1983 and the original Macintosh that debuted the next year.

Tesler worked for Apple in 1980 after being recruited from Xerox by late co-founder Steve Jobs.

Tesler spent 17 years at Apple, rising to chief scientist. He went on to establish an education startup and did stints in user-experience technology at Amazon and Yahoo.