Why Dubai wants to become a 3D printed city

It started life as a novel way to create plastic objects, but 3D printing is rapidly developing into a technology that can make anything from body parts to bread.
But some are thinking much bigger -- printing full-size buildings from concrete. Last week, property developer Emaar announced it is 3D printing a house as part of its Arabian Ranches III complex in Dubai.
Only around 20 buildings have been created this way worldwide, and Dubai seems determined to own the nascent industry. The Emirate is already home to the world's first 3D-printed office, as well as a 3D-printed drone research laboratory.
With a target of having a quarter of all new buildings 3D printed by 2030, Dubai looks set to become a hub for this high-tech construction.

'The potential is billions of dollars'

3D printing a building uses the same principles as 3D printing a toy -- just at a much bigger scale, and using concrete instead of plastic.
Concrete is pumped to a nozzle attached to a robotic arm, rail or conveyor belt, which squeezes it out in strips to build up the structure one layer at a time -- or to make component parts.
Advocates say the technique could be faster, cheaper and more sustainable than traditional methods. Market trend forecaster SmarTech Publishingpredicts the 3D-printed construction industry will be worth $40 billion by 2027.
"Dubai is probably the most exciting market," says Henrik Lund-Nielsen, CEO of Danish 3D-printing company COBOD International, which produced Europe's first 3D-printed building in 2017.
He says there's a clear demand for 3D-printed buildings in the Emirate, which reassures construction firms that it's worth investing in the technology.
Dubai's Museum of the Future: A new world icon?
Lund-Nielsen, who works with customers in Dubai, says the technique would make the biggest savings in Europe or the US, where labor is expensive. But he says the Dubai government's enthusiasm will accelerate the technology's development to a point where it can significantly cut costs.
"A lot of new start-ups similar to us have been seeded by serious multinational construction companies that see the potential and one of the reasons why they see the potential is Dubai," he says. "The potential is billions of dollars."

Dubai-based start-up Concreative, an offshoot of international giant Vinci Construction, this month unveiled its own 3D-printing facility.
"Dubai wants to be a future hub of 3D printing," says Vincent Maillet, Concreative's operations manager, who says his company is the first in the Emirate to operate at an industrial scale.
Its new facility will produce concrete columns, stairs, beams, walls and panels. "We are developing components .. and build bigger structures by assembling the elements," says Maillet.
Hélène Lombois-Burger, R&D project manager at Swiss cement giant LafargeHolcim, sees 3D printing as a way to fulfill a need for sustainable, mass housing because buildings created this way are more affordable and easy to replicate.
She is working on projects across the world and says Dubai's strategy offers a "great opportunity" for experimentation. "Construction is a very conservative industry, it's always difficult to implement change," she says.
"We may have come to the end of step-by-step evolution. It could be time for something revolutionary."
She says that as printers improve and become mobile, construction will become cheaper and there will be more opportunities for customization.
But Lund-Nielsen cautions the industry is still in its infancy. "We are a baby that has barely learned to crawl," he says. "The potential is still huge and great and everything but we haven't learned to master it yet.
"We're not fully ready to compete head on with the construction industry."

Sergio Cavalaro, an infrastructure expert from Loughborough University in England, agrees.
"It's not profitable at the moment but we are getting there," he says. Cavalaro says the biggest opportunities are in projects less suited to traditional construction.
He suggests we could 3D print shelters or partitions in areas humans cannot reach because of danger or toxicity, or build underground.
"For me, the future will be in very complex shaped components with a lot of strange curvatures, holes inside that would be very difficult to produce using traditional methods, and so the client purchasing the building or the component is prepared to pay an extra."
Lund-Nielsen agrees there is potential beyond just printing buildings.
"There's so many concrete structures around -- benches, pavements, car parks, sewage tanks, channel systems, oil pipes ... and nobody has really looked at, 'What if we applied the 3D printing construction technology to this problem?'"
source: CNN
Tweet
Whatsapp
Leave your feedback! 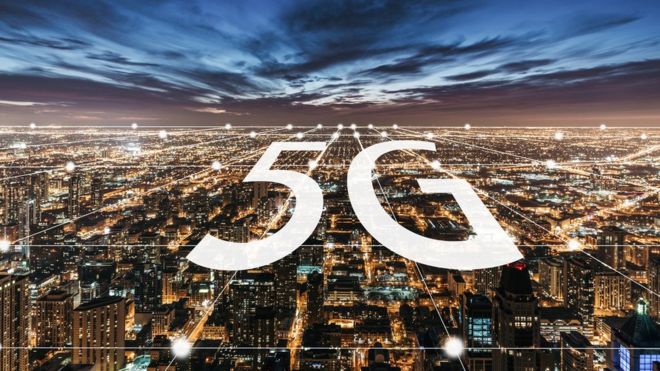