A London patient with HIV has become the second person ever to be free of the virus after a bone marrow transplant, raising hopes of a cure for HIV.

More than a decade ago, Timothy Brown, the so-called Berlin patient who later went public, made history as the first person to be “cured” of HIV. Like the London patient, he had a bone marrow stem cell transplant to treat cancer.

He and the London patient, who does not want to disclose his identity, received stem cells from a donor with a rare genetic mutation of the CCR5 gene, making them HIV-resistant. Brown came off the antiretroviral drugs that suppress HIV and has been virus-free ever since. Scientists now consider him cured. The London patient stopped taking the medication 18 months ago and there is no sign of a return of HIV.

The procedure in itself can never be offered as a cure for HIV infection because stem cell transplants carry risks. People with HIV can stay fit and well with a normal lifespan by taking a daily pill.

But the announcement, said Anton Pozniak, the president of the International Aids Society, marks a critical moment in the hunt for a cure.

“Although it is not a viable large-scale strategy for a cure … these new findings reaffirm our belief that there exists a proof of concept that HIV is curable,” he said.

“The hope is that this will eventually lead to a safe, cost-effective and easy strategy to achieve these results using gene technology or antibody techniques.”

Prof Ravindra Gupta from University College London and lead author of the paper on the successful treatment of the London patient, published in the journal Nature, said the way forward could be editing of the CCR5 gene, which allows HIV to enter cells.

“A field was generated as a result of the Berlin patient looking at CCR5 gene-editing,” he said. “You may have heard of the Chinese babies that were having experimental knockout of that particular gene.”

The Chinese scientist who edited the genes of babies in the womb to make them resistant to HIV was condemned around the world because the experiment was unnecessary and carried risks.

But, said Gupta, CCR5 gene-editing in infected patients was a justifiable goal. “What this second case says is this is a bonafide research target and probably the most promising we have for any HIV cure,” he said.

Although millions of people are now stable and well on antiretroviral drugs, Gupta said, that was not the solution to the Aids epidemic long-term.

“It’s important because there are 36 million-odd people with HIV worldwide. The aim is to get everybody on treatment for the rest of their lives and that’s a huge undertaking both for drug delivery but also making sure people can stay on medication for decades. There is a cost issue for developing countries,” he said.

Brown, from the US, was treated in Germany in 2007. He had acute myeloid leukaemia. The London patient was diagnosed with Hodgkin’s lymphoma in 2012 and, unlike Brown, did not have radiotherapy, although both had chemotherapy. He remained on antiretroviral drugs for 16 months after the transplant, before he and his doctors decided to stop them.

Regular blood testing has showed no sign of the virus over the past 18 months. After about three years, said Gupta, scientists would feel fairly confident the virus would not come back.

His patient, he said, is very happy. “It’s been a long journey. He’s been very sick for a long time. Obviously the idea of cure and remission has created a certain level of anxiety and hope mixed in with each other.

“We’ve been talking about this for a few years now. It’s been a difficult journey to offer someone this hope and then say we don’t know it’s going to work. So even stopping his HIV treatment – he had to really think about it and it took him a while to finally do it. It’s difficult because you’ve got to put your faith in what doctors are saying to you.” 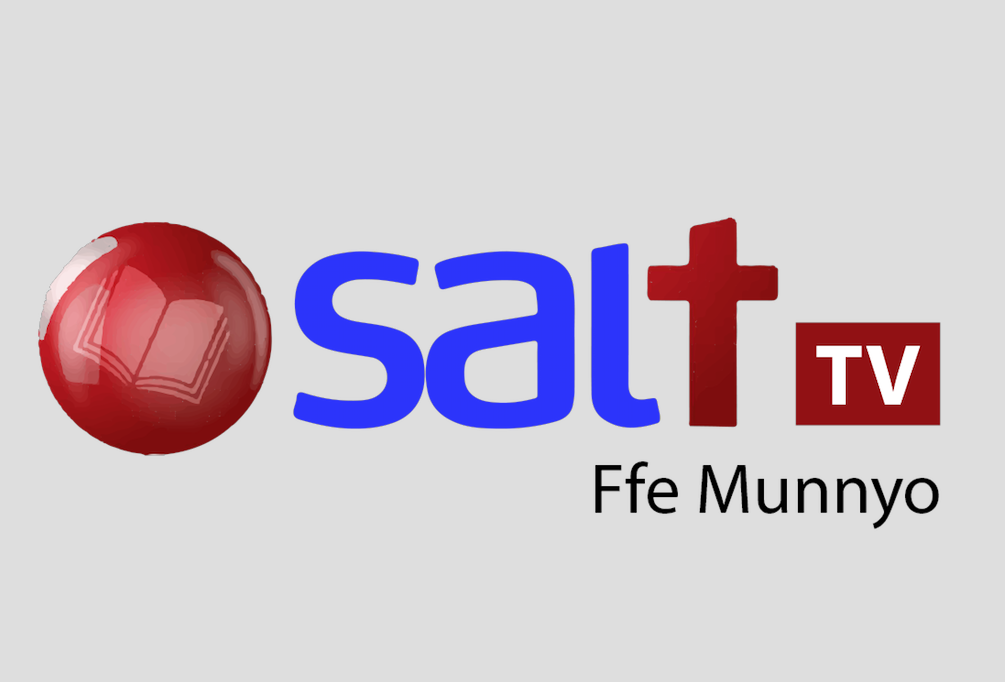 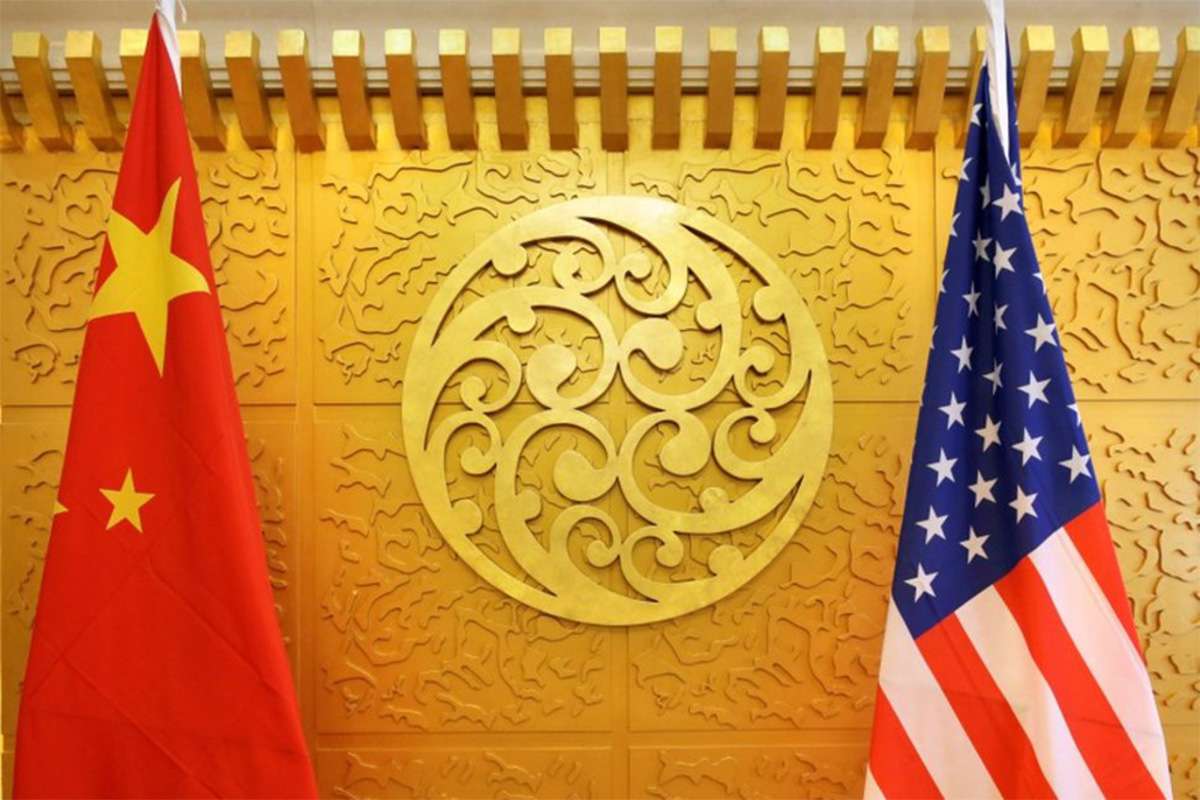