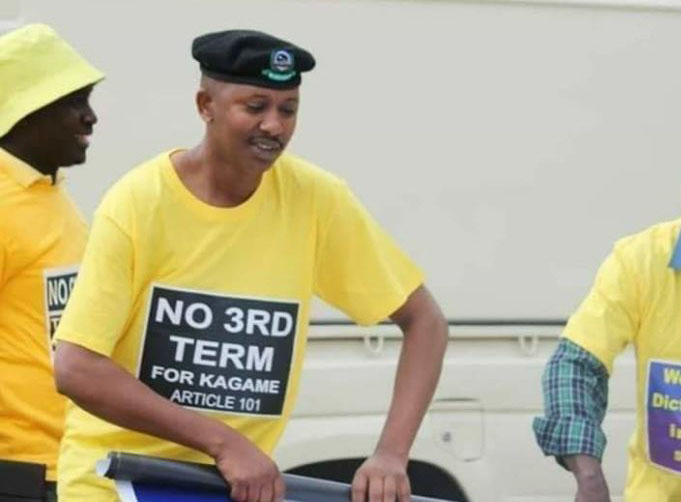 Almost a week after Rwandan President Paul Kagame was in South Africa to attend the inauguration ceremony of his counterpart Cyril Ramaphosa, his former bodyguard and strong critic Nkuruziza was hours ago assassinated by unknown gunmen in Cape Town South Africa.

Sources reveal that he had fled to exile in South Africa after accusing Gen Kagame of planning to rule Rwandans by force, torture of opponents and Kagame also accused him of planning a coup.

At the centre of the dirty diplomatic tussle are several issues: South Africa giving refuge to Rwandan dissidents and other reasons

Nkuruziza is the second high profile person to be killed in South Africa after the killing of former intelligence boss Colonel Patrick Karegeya in Sandton. The killers of Rwandan dissidents in South Africa are believed to be connected to the Kigali regime.

Former Rwandan army chief General Kayumba Nyamwasa has also survived two attempts on his life and other “dissidents”; the 2013 Col. Karegeye murder and expulsion of diplomats from both countries in a tit-for-tat standoff; and a South African judiciary inquest into the murder of Karegeya.

Details
By Salt Media
May.31