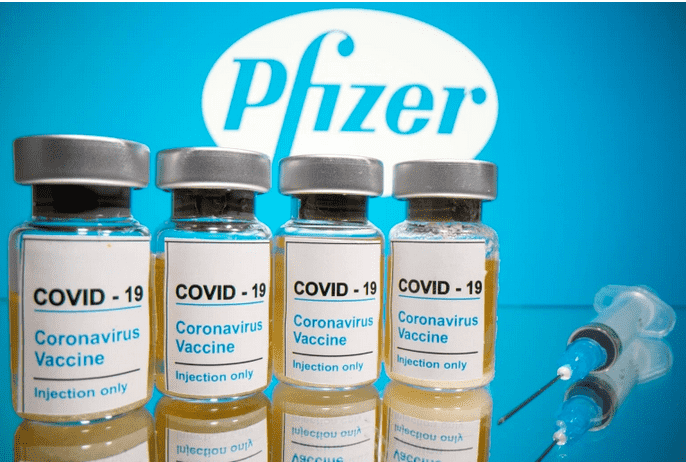 The head of the United States government’s coronavirus vaccine effort has said that the first doses of the drug will “hopefully” be administered by mid-December.

Dr Moncef Slaoui made the comments in an interview with CNN on Sunday, just two days after Pfizer and BioNTech applied for emergency use approval from the Food and Drug Administration (FDA) for their coronavirus vaccine. The companies have said preliminary trials showed the vaccine appeared to be 95 percent effective – putting it well above the usual FDA threshold for emergency use.

FDA vaccine advisers reportedly will meet from December 8 to 10 to discuss approving the new vaccines. Moderna has said its candidate is 94.5 percent effective.

“Our plan is to be able to ship vaccines to the immunisation sites within 24 hours from the approval,” said Slaoui, who heads so-called Operation Warp Speed, a federal programme that scales up the manufacturing of promising vaccines as they are developed.

“So I expect maybe on day two after approval on the 11th or the 12th of December,” he said.

The official spoke just a day after the US confirmed 12 million cases of the novel coronavirus in the country, according to Johns Hopkins University data. On Friday, the US set another daily record of more than 198,000 newly confirmed cases, amid a surge across the country as the colder months set in.